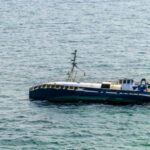 Hamilton County, TN (January 15, 2021) Rescue workers are searching for a woman who is one of three people whose boat capsized while canoeing on Chickamauga Reservoir close to Sequoyah Nuclear Plant. A report of an overturned boat with three boaters was received around 5:30 in the afternoon on January 15th. Rescue workers found… Read More »

Monroe County, TN (December 22, 2020) The Tennessee Wildlife Resource Agency recovered a man’s body from the Notchy Creek in Monroe County on December 22. Agency workers first responded to a call concerning a man who fell out of a boat. Witnesses reported hearing cries for help as well as seeing a boat adrift… Read More » 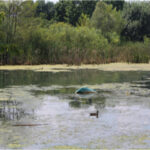 Knoxville, TN (December 19, 2020) The Tennessee Wildlife Resources Agency asked for the public’s help on December 19th after an overturned boat was discovered in the Tennessee River north of Knoxville. The request comes after a motorist who was crossing the South Knoxville Bridge saw the capsized boat and called 911. The vessel was… Read More » 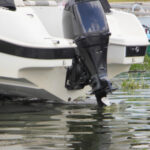 Loudoun County, TN (November 28, 2020) One person was injured while another needed rescuing by the Tennessee Wildlife Resources Agency following an accident that occurred on November 28th. The agency reports that a fiberglass fishing boat overturned while the two men were situated below Fort Loudoun Dam. As a result, both men fell into… Read More » 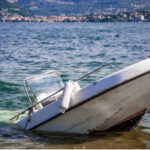 Campbell County, TN (October 17, 2020) A person was killed in a boating accident at Norris Lake on October 17th. The fatal accident took place around 11:00 p.m. and occurred when the vessel struck another boat that was docked on the shore. As a result of the collision, the victim was ejected from his… Read More » 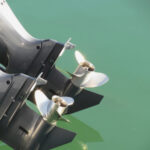 Unicoi, TN (August 23, 2020) The Tennessee Wildlife Resources Agency reports that a boating accident at Douglas Lake on August 23rd resulted in two women being injured. The two women boarded an inner tube, which was to be pulled by a rental boat. Before they could be pulled by the boat, however, both women… Read More »