Blessing Boxes in Anderson County to Help those in Need 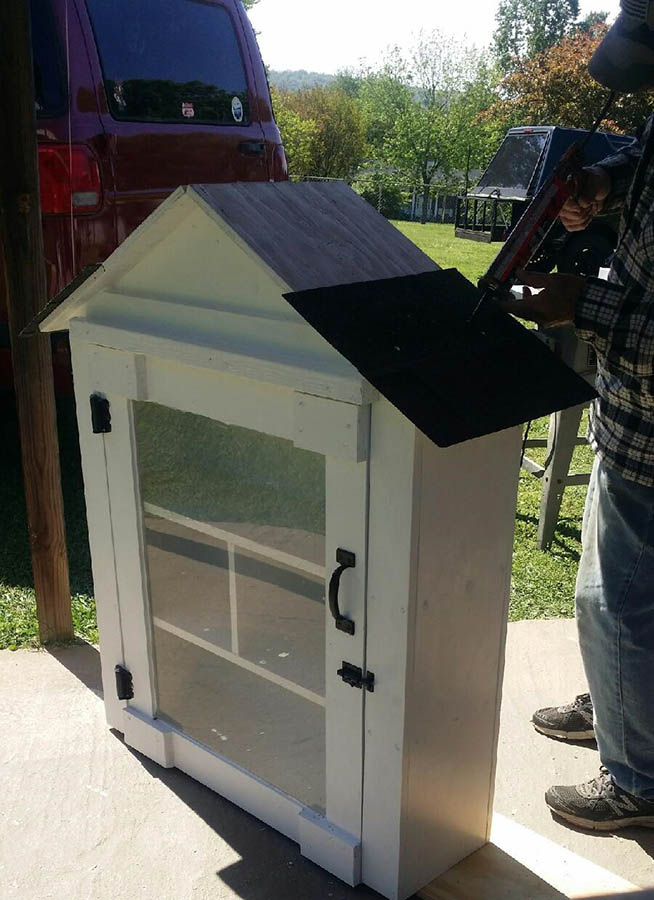 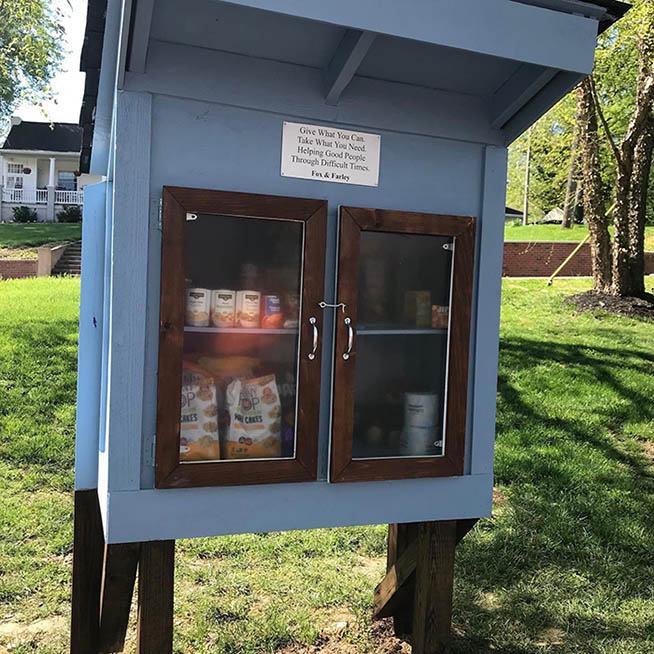 It was a defining moment in the history of our town, despite great opposition, these 12 brave people and the town of Clinton chose openness, love, and inclusion over bigotry and hate. It is something that I’ve always been very proud of for our home town. It literally opened the door to the integration of schools throughout the south following Brown v Board of Education. Did you also know? Cameron Boyce, who has played in numerous Disney shows and movies – like Grown Ups and Grown Ups 2, hosted the Disney special about the Clinton 12 because his grandma is Jo Ann Boyce, one of the original 12. ~Bruce Fox