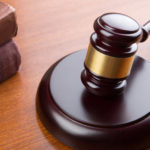 One of the most common side effects of chemotherapy is temporary hair loss. Unfortunately, the manufacturers of certain chemotherapy drugs like docetaxel–marketed by Sanofi-Aventis under the brand name Taxotere–failed to disclose their products may actually cause permanent hair loss. In 2015, the U.S. Food and Drug Administration required Sanofi-Aventis to amend its labeling for… Read More » 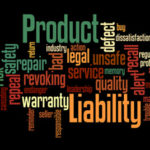 Just a few weeks after Ohio’s attorney general filed a landmark lawsuit against the country’s major opioid manufacturers, three Tennessee district attorneys and the mother of a baby born addicted to the powerful painkillers have announced their own litigation. This new lawsuit, filed in Sullivan County, accuses two opioid producers of violating Tennessee’s Drug… Read More »