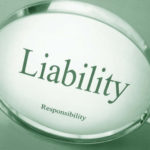 It is important to conduct a proper investigation following a car accident to ascertain all of the parties that may be legally responsible. This can be especially difficult if there are multiple vehicles and drivers involved, or if the at-fault driver left the scene before they could be questioned. In some cases, it may… Read More » 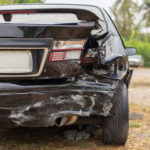