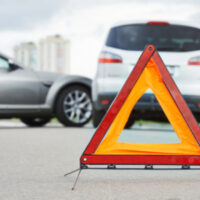 Data gathered by the National Highway Traffic Safety Administration has found that the drug with the greatest increase in usage from 2007 to 2013/2014 was marijuana and its active ingredient, THC. The percent of THC-positive drivers was 8.6 in 2007 and increased by 47 percent to 12.6 percent in 2013/2014.

If you or a loved one has been impacted by a car accident involving a driver who was under the influence of any drug including marijuana, a skilled attorney can help you pursue compensation. Contact Fox, Farley, Willis & Burnette today to schedule a free case evaluation.