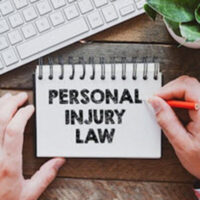 So if you have been injured due to someone else’s negligence, it is in your best interests to work with an experienced Clinton personal injury lawyer who can fully investigate and prepare your case for trial. Contact Fox, Farley, Willis & Burnette, to schedule a free consultation with one of our attorneys today.