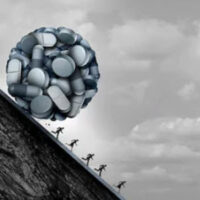 The Court of Appeals’ decision is an important step forward in the fight to hold opioid manufacturers accountable for the untold suffering they have inflicted upon thousands of Tennessee residents. If your family has been affected by this epidemic and you would like legal advice from a qualified Tennessee opioid lawsuit attorney, contact Fox, Farley, Willis & Burnette, today to schedule a free consultation.